Rich biodiversity and historical importance reinforce Brazil's role in the discussions that will define the directions and commitments of the world in combating the climate crisis.

The biggest global climate conference has begun. Until November 12, representatives from most countries around the world will gather in Glasgow, Scotland, for the United Nations Conference on Climate Change ( COP26 ). And Brazil’s participation is full of expectations: the fourth largest historically responsible for the emission of polluting gases , according to the international organization Carbon Brief, the country arrives discredited , but with the potential to return to the leading role in climate negotiations.

With one of the largest delegations among the countries that will participate in the event, Brazil intends to emphasize the argument, defended by the federal government, that developed countries have polluted much more throughout history to enrich themselves and must, therefore, compensate developing nations for protection of its forests.

“All countries will be very politically charged, because we still have this difference between what is necessary and what is proposed, and, for Brazil, this is a very sensitive point, because we proposed a target that is being considered bad”, says Natalie Unterstell, president of the Talanoa Institute, called for the country to take on more ambitious commitments to curb climate change.

The official position contradicts the research on the accumulated history of carbon dioxide emissions that places Brazil among the biggest polluters in the world. The study takes into account, for the first time, deforestation when accounting for the release of CO2. Thus, the United States, China, Russia, Brazil and Indonesia appear among the five largest emitters since 1850. The change in methodology changes the list of the greatest historical polluters: in 2019, a Carbon Brief survey that only considered emissions from fuel combustion indicated the USA , China, Russia, Germany and the United Kingdom with the top five emitters.

“The change in temperature is one of the indicators, but also the change in the rainfall regime, the desertification in some areas, the melting of glaciers, the rise in sea level, the change in sea currents. There are several problems that are happening and that scare people. This makes the issue more present for the population”, describes Suzana Kahn, a member of the team of experts responsible for the IPCC and a professor at the Federal University of Rio de Janeiro (UFRJ).

Brazil took an important step on the eve of COP26: it decided to sign an important agreement on forest protection that should be announced during the conference. The agreement on the maintenance of forests, called Forest Deal (forest agreement, in English) is considered one of the most important to be dealt with precisely by nations like Brazil, where most of the Amazon is located, signaling disposition. Of course, the country’s participation in the agreement has taken on relevant weight and may indicate a sign of change in the government’s international discourse on environmental policy.

However, Brazil is demanding that rich countries set clear rules to pay the $100 billion a year promised to developing nations for projects related to curbing climate change. The Brazilian government wants at least $10 billion a year in external financing.

The $100 billion should be paid every year from 2020 to 2025. But developed countries no longer meet the 2020 target and there is a lack of mechanisms that define where the funds can be deposited and the format for choosing the projects contemplated.

Brazil also announced, last Tuesday (10/26), the creation of the National Green Growth Program . The onslaught comes as an attempt by the federal government, criticized for its environmental policy, to boost the country’s morale, positioning it as “the leader of a new global green agenda”, as highlighted by Environment Minister Joaquim Leite during an event at Planalto Palace. But there is a long distance between action and practice: the country lives with the advance of devastation and the history of the current government, which goes against “green growth” , as the coordinator of Low Carbon Economy projects at Instituto Clima e Sociedade (iCS), Gustavo Pinheiro, declared to Um Só Planeta .

Another important indication that Brazil really wants to take the path of preservation rather than environmental destruction may be voted on in the National Congress this year. It is the Amazon Fund , created in 2008 and managed by the National Bank for Economic and Social Development (BNDES), which has an important role in the fight for the preservation of the environment, but is currently stuck. A bill that makes the Amazon Fund official is being evaluated by the Environment Commission (CMA) of the Federal Senate.

If approved by the CMA, the text goes directly to the Chamber of Deputies, as long as there is no recourse for voting in the Plenary. The bill that transforms the Amazon Fund into law (PLS 415/2020), authored by senator Jorge Kajuru (Podemos-GO) and reported by senator Jayme Campos (DEM-MT), establishes that the fund will be established in the legislation as “a non-profit civil association to allocate the value of donations received in cash to carry out actions to prevent, monitor and combat deforestation in the Legal Amazon “.

According to Kajuru, the Amazon Fund plays an important role in the fight to preserve the environment. But it is under attack by the federal government, which, as the senator told the Senate Agency, presented “unfounded accusations of irregularities in the use of resources”. Thus, inserting the matter in federal legislation is intended to bring more legal security to the fund – and possibly to ensure one more step ahead of Brazil in the environmental issue, after a series of steps backwards. 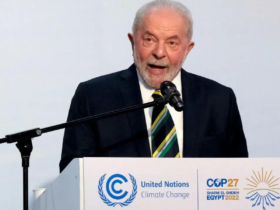 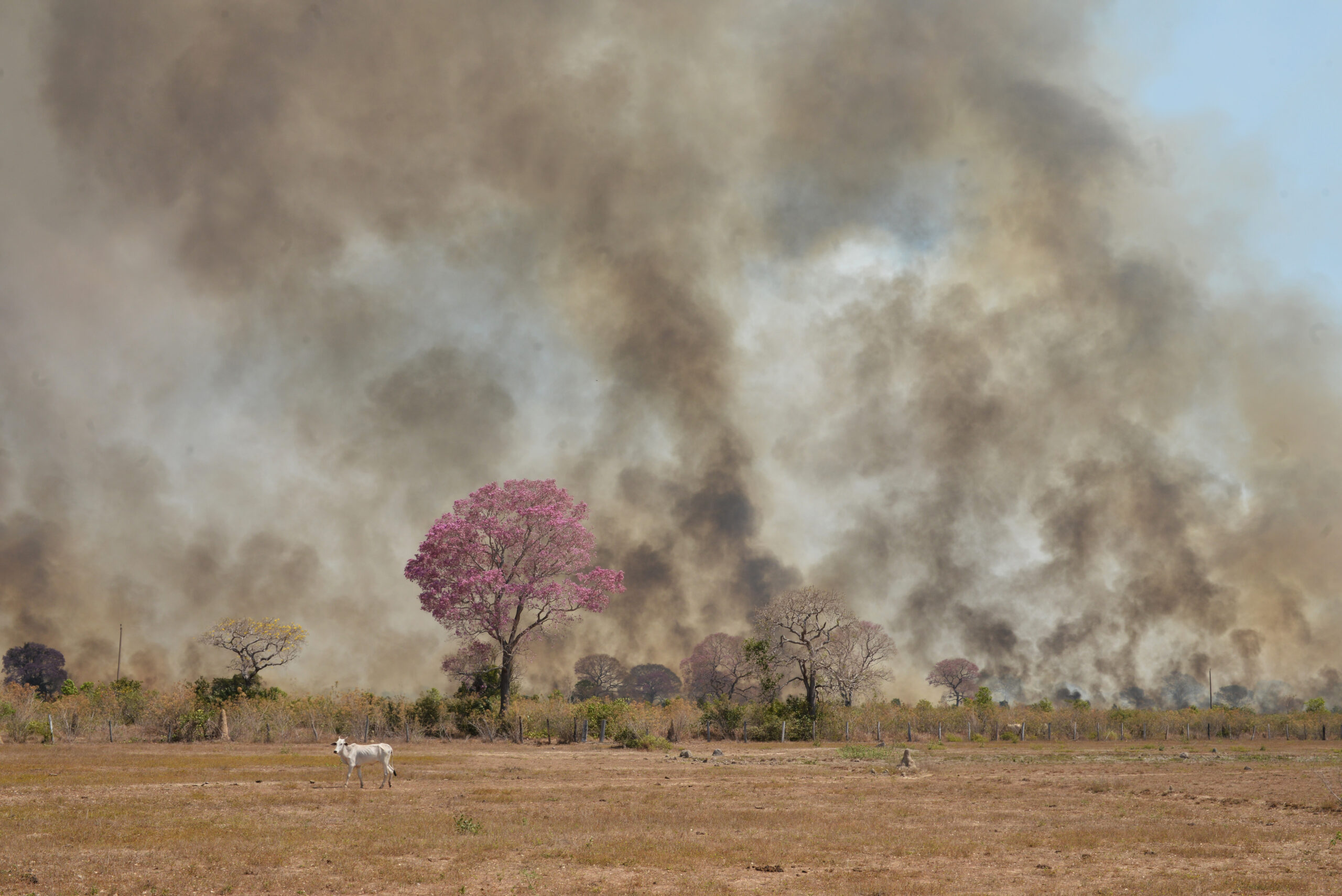