Leaders of the seven richest countries per capita are meeting at the Group of 7’s annual summit this weekend—and climate justice is explicitly on the agenda. That has never happened.

How the G7 leaders respond to the climate justice challenge this weekend will shape the chances of success at November’s global climate summit that United Nations Secretary General António Guterres calls “our last opportunity” to defuse the climate emergency.

“Twenty twenty-one is a make-it-or-break-it year,” Guterres said in an interview this week with the global news consortium Covering Climate Now. “I think we are still on time, but when you are on the verge of the abyss, you need to make sure that the next step is in the right direction.”

At issue are the promises that rich countries made in the 2015 Paris Agreement, promises that they have flagrantly violated. Most media attention has focused on G7 countries’ pledges to cut emissions enough to limit global temperature rise to “well below” 2°C and preferably to 1.5°C.

Current policies and emissions trajectories instead put the earth on track for a 2.9°C increase by 2100, a de facto death sentence for millions of people and countless ecosystems, moving humanity further down the path to extinction.

This obligation, which was to take effect in 2020, was grounded in the truism that climate change is overwhelmingly caused by the rich but disproportionately punishes the poor.

Rich countries have not honored their $100 billion pledge either. Instead of $100 billion a year of climate aid, they have provided about $20 billion, according to an analysis that the global anti-poverty NGO Oxfam conducted of 2018 figures (the last year of authoritative data).

Doing so is a matter not only of justice, Guterres told Covering Climate Now, but also of establishing the trust between rich and poor countries, trust that Guterres believes is necessary in order for the COP 26 climate summit this November to succeed. G7 leaders must guarantee that they will provide the climate aid they promised, Guterres said, and “clarify how that $100 billion will be delivered.”

Supplying climate aid is an act not of charity but rather of self-preservation, according to a landmark International Energy Agency report released last month. In order to hold the global temperature rise to 1.5°C, the IEA said, the world must halt all new fossil fuel development, and both developing and developed countries alike must shift rapidly to non-carbon energy. That shift will be “impossible” for developing countries, Guterres said, without sizable financial and technological help.

The climate crisis and the Covid pandemic share something big in common. “You can’t protect yourself unless you protect everybody else,” said Rachel Kyte, the World Bank Group’s special representative to the Paris climate summit and now the dean of the Fletcher School at Tufts University.

To that end, G7 leaders need to make it clear at this weekend’s summit that they “will share [their] vaccine surplus and share it now. Otherwise, we’re going to have variants coming back and coming back, and we’ll never escape.”

Likewise, rich countries must help “get the entire world off coal” if they themselves want to survive climate change, Kyte added. “It’s one boat. You don’t survive in your end of the boat if the other end of the boat is going underwater.”

But rebuilding trust with developing nations is problematic given G7 countries’ poor record on climate aid, said Saleemul Huq, director of the International Centre for Climate Change and Development in Bangladesh, who was instrumental in helping diplomats from the global South insert the 1.5 C target in the Paris Agreement.

“It’s the same seven countries that made that promise [of climate aid in the Paris Agreement], which they reneged on. So, if they’re going to have any credibility or trust, they’re going to have to deliver [the money] they were supposed to for 2020, and then there’s another $100 billion due in 2021. The issue is the credibility of the [G7] leaders, and whether we can believe anything they say at all.”

To hear rich countries tell it, they actually have done a pretty good job of fulfilling their climate aid obligations. Citing 2018 data from the Organization for Economic Co-operation and Development, a group of 38 of the world’s highest-income economies, rich countries gave roughly $79 billion in climate aid in 2018.

But Oxfam’s analysis of the OECD data reveals that this $79 billion figure is wildly inflated and based on dodgy definitions and accounting tricks. Some 75% of the $79 billion were given as loans that must be repaid rather than outright grants, said Tracy Carty, a senior policy adviser at Oxfam who co-authored the Oxfam analysis.

Aside from this, some aid was for projects that only a very forgiving mind would consider climate-friendly. For example, Japan claimed that its investment in a new coal plant in Bangladesh, a country with some of the world’s most vulnerable ecosystems, qualified as climate aid because the new plant was more efficient than older models.

What’s more, only 20 to 25 percent of rich countries’ aid helps poor countries protect themselves from the heat waves, droughts, storms, rising seas, and other impacts of rising temperatures.

Instead, most aid has been aimed at reducing emissions in the biggest developing economies, such as China, India, South Africa, and Brazil, Huq said. Only 20% has gone to the most vulnerable countries to adapt to the impacts of climate change, he added.

One reason is that investments “in renewable energy projects generate revenue that allows loans to be repaid”; giving poor people money to survive storms and floods does not. Highly vulnerable developing countries demand, Huq added, that half of all climate aid “should be for adaptation in the most vulnerable countries,” and that such aid must come as grants, not loans.

If G7 leaders do not issue a credible guarantee this weekend that they will honor their climate aid and other Paris Agreement obligations, then the world is headed for failure at the make-or-break climate summit in November, Huq and Kyte said.

“The nearest thing we have to global government are these seven big economies, and if they decide to do something, then that something gets done,” Huq said.

“So far, both with climate aid and Covid vaccinations, [the G7 leaders] see themselves as the leaders of their own countries and don’t care about the rest of the world. And they think they’re going to be safe. But they’re not going to be safe.”

This story originally appeared in Covering Climate Now and is republished here as part of a global journalism collaboration strengthening coverage of the climate story. 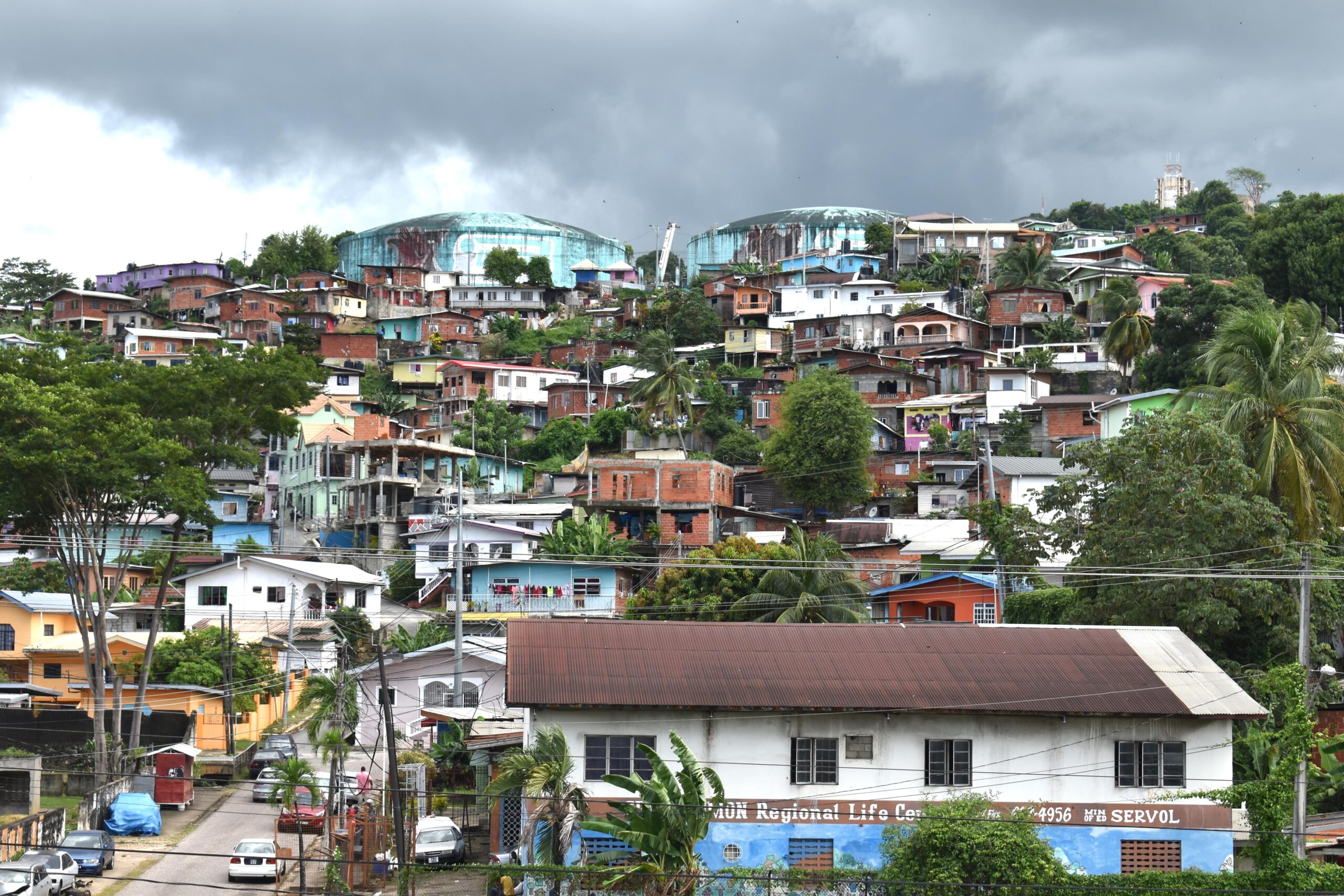