Brazil used to lead the ambition on climate but has failed in its promise to end deforestation. It is now promising to cut methane and reduce emissions to 50% by 2030, but how is the country going to do it?

At the United Nations Conference on Climate Change (COP26) meetings this week, Brazil has declared its support for a temperature limit of 1.5º C on this century to remain viable according to a negotiator from the country.

In doing so ahead of Friday’s official announcements, Brazil, which was once a green protagonist, will support this ambition to be included in the final text of the event, joining other nations from around the world.

Brazil has not always been the hero despite its posturing at the climate negotiations. In 2018, there were moves under President Jair Bolsonaro to impede the talks. Making a u-turn in 2021, the country is now pledging to cut methane emissions to 30%, end and reverse deforestation and reduce 50% of GHG emissions relative to the year 2005 all by 2023.

The promises look good on paper, they really do, especially after deforestation soared in recent years, leading to global outrage especially about preservation of the Amazon. But what exactly is Brazil doing in reality to make all those announcements true in such a short time?

Well, perhaps not much. Brazil is among those countries with long-term goals that lack credibility, according to Bill Hare, the chief executive of Climate Analytics, one of the organisations behind Climate Action Tracker.

“We are concerned that some countries are trying to portray [Cop26] as if the 1.5C limit is nearly in the bag. But it’s not, it’s very far from it, and they are downplaying the need to get short-term targets for 2030 in line with 1.5C”, Hare said recently in an interview.

In another burst of optimism, Brazil pledged to become “climate neutral” by 2050 during the conference, a promise first made by Bolsonaro in April, during the Leaders Summit on Climate led by US President Joe Biden. This green rhetoric in Glasgow clashes with inaction at home.

Deforestation, which hit a 12-year high in Brazil’s Amazon in 2020, is the biggest source of the country’s emissions – and it is hitting new records this year.

The country’s greenhouse gas emissions shot up by 9.5% in 2020, the opposite of pandemic-induced trends in other parts of the world, according to data from Greenhouse Gas Emission Estimation System, a platform that monitors greenhouse emissions in Brazil. The cause? Deforestation.

Brazil’s promise of change highlights another key issue. The reductions of greenhouse gas emissions to 50% by 2030 which is up from a previous promise of a 43% cut in the same period are calculated against emissions levels in 2005. The baseline was retroactively revised down last year, making it easier for the country’s targets to be met.

Márcio Astrini, the executive secretary of the Brazilian Climate Observatory, a network of 50 civil society organisations, states that the goal announced by Brazil has the same ambition as in the past.

“But one thing should be highlighted: in 2015, the world was different. The climate issue was on another level. The countries are running today to improve their goals, while Brazil is running backwards”, he said.

Astrini says climate experts are worried about Brazil’s promises. Not because they’re too unambitious, but because they might not be viable to a country that has not been going forward on its climate goals.

By restating existing sustainable development goals without committing new resources to them, the country which used to lead green efforts now seems to be throwing at the world just new empty promises. 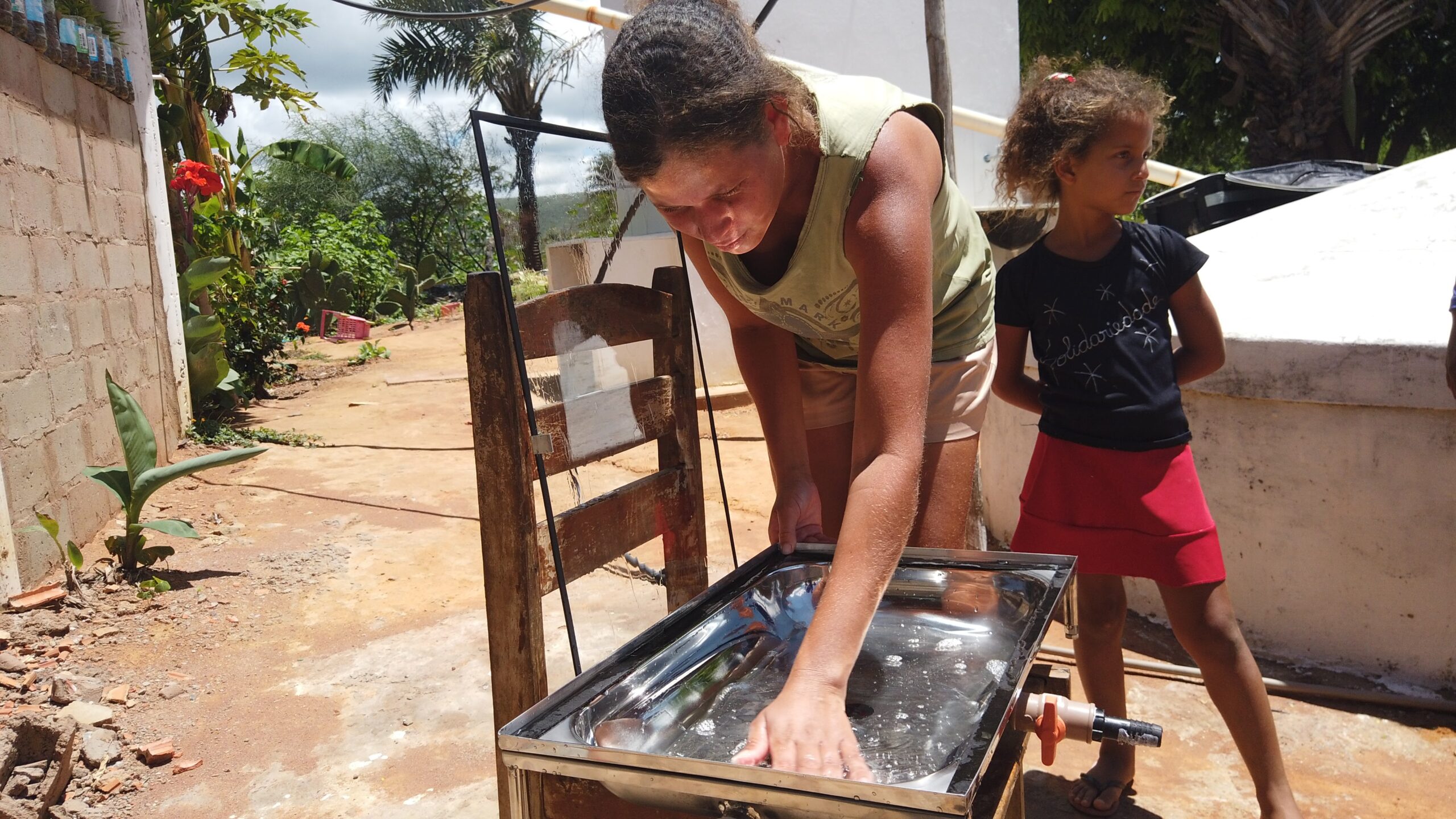