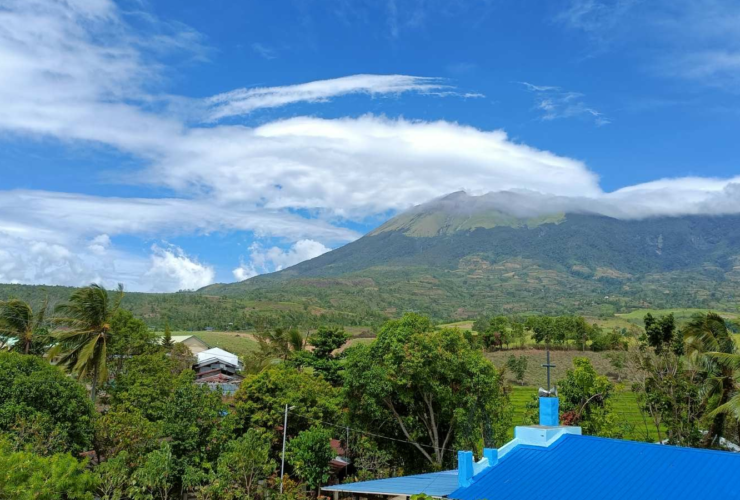 The Tordaneso couple is among the thousands of households in the Philippines still without access to electricity despite efforts in recent years to improve generation and distribution, especially in rural areas.  ...

Building bridges between SIDS and African nations ahead of COP27

River Sedimentation: Indonesian City Struggles With The Flooding It Brings