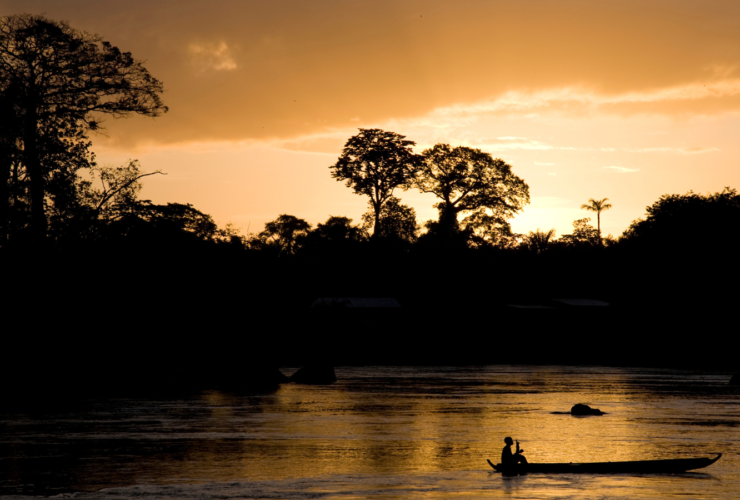 Paramaribo versus water: The effects of climate change on Paramaribo, the capital of Suriname

Netherlands will provide support to Suriname with regard to the issues that the country is facing, including climate change. ...